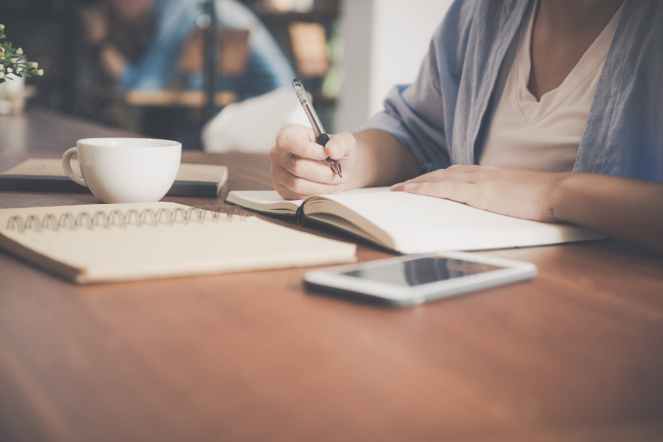 There are so many tips out there for overcoming writer’s block, which shows what big of an issue writer’s block really is. There’s nothing more frustrating than that feeling you get as you sit down in front of that blank screen or sheet of paper ready to create an explosion of colors and magic only to find that the words just won’t come out. They sound clunky and unimaginative. Maybe you can’t muster up any words at all.

I think that there are two kinds of writer’s block. The first kind is when you know that you have something to say but you just can’t for the life of you organize the thoughts in your mind into a coherent sentence. We’ll call this Disorganized Writer’s Block. The second kind is when you’re writing with a deadline, say NaNoWriMo, and the inspiration, motivation, and will to write completely vanish. You’re stuck on a scene as your characters stubbornly disagree with your instructions. We’ll call this the Empty Writer’s Block.

Both kinds are frustrating. But I’ve been through both so many times that I’ve learned to recognize which one I’m dealing with plus applications that almost never fail.

Writer’s block is something that will threaten to steal your writing as long as you write. It’s not about destroying it once and for all, it’s about constantly battling it in such a way that it’s no longer a nuisance. Now, go ahead and try these applications next time you need to. Let me know how they work. And happy writing to you!

View all posts by cassidygregson

“All we have to decide is what to do with the time that is given to us.”