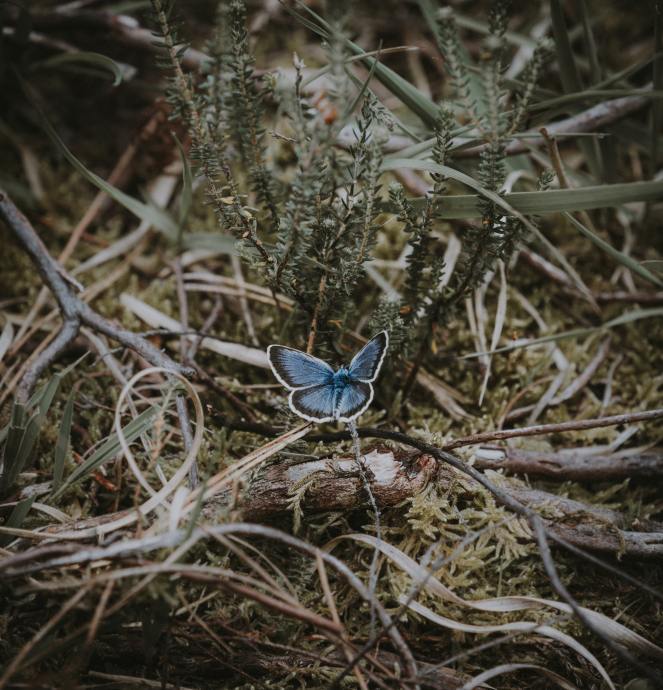 Is this post a retaliation against all the insults hurled at Cinderella? Maybe.

Cinderella (2015) is one of my favorite movies of all time, perhaps even my favorite. I grew up watching the charming animated movie as a kid and so there may be some nostalgic bias on my part, but I thought that the live action version was done perfectly. Since I don’t get to chatter about this enough in real life, I decided to make a whole blog post on it. Here are my top 4 favorite things about Cinderella (2015). (Warning: mild spoilers)

There are tons of other things that made the movie so magical: the lighting and color scheme of the settings, the costumes, the dress transformation scene, the casting…I could go on. But those are the top four things that continually draw me back to that movie.

View all posts by cassidygregson

“All we have to decide is what to do with the time that is given to us.”